Art and science are inextricably linked, although they are often portrayed as two separate spheres. The aim of the arts is to express the human condition. The purpose of science is to pursue the truth of the universe.

Both artist and scientist are motivated by the pursuit of an idea, which, for the artist, may tackle the heart of human nature, and for the scientist, the nature of a single human heart. In either case, the idea exists only in the mind and represents the result of imagination and creativity. While a scientist narrows their focus through a microscope in order to reveal the truth of human existence, an artist may focus on a single element of human existence in order to reveal the truths of humanity. 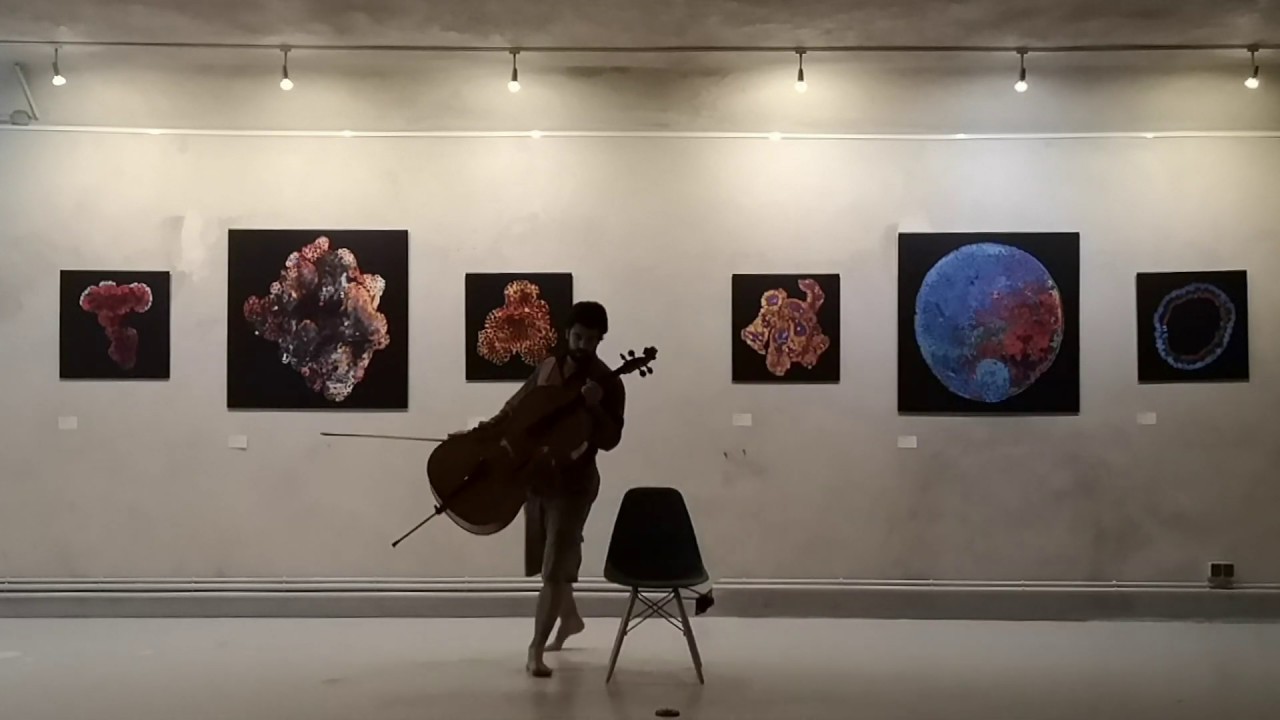 The goal of an artist is to create an original work that represents a subjective truth. In contrast, creativity in science generates novel ideas that aspire to produce a verifiable representation of an objective truth, of which artistic works are often a byproduct. The study of the natural world by 18th and 19th century naturalists relied on pencil, brush and paper to draw and catalogue all forms of life visible to the human eye. These pursuits generated exquisite works of art and contributed to Darwin’s theory of evolution.

Today’s biologists can use advanced imaging technologies such as confocal laser scanning and super-resolution microscopy to gaze upon and study the very molecules that make us and, in a diseased body, break us. Such technologies have contributed to countless scientific breakthroughs, and like the artist naturalists of Darwin’s era, generate extraordinary works of “sci-art”.

The biologist and author Stephen Jay Gould once wrote that “we reveal ourselves in the metaphors we choose for depicting the cosmos in miniature.” The images on display in this exhibition are such metaphors. Each a miniature cosmos created in a lab so that a scientist may focus their gaze through a microscope to pursue an idea, in the hope that they may reveal a truth of human existence. These images allow us to look within ourselves and expose a surprising and often fragile beauty that reveals, just as art and science are linked, so too are life and its most terrible malady.